Certified MFi Controllers are the standard complying to Apple's Gamepad profile(s). They are the easiest and most compatible controllers to use not just for Provenance, but iOS and tvOS in general.

MFi controllers exist in a few different formats made distinct as profiles in Apple's SDK.

Technically, there is only one Extended profile in the SDK, but we make the previous generation (which excluded L3 and R3) distinct within Provenance and refer to the updated profile as Extended2.

Due to Apple's shortsightedness, all MFi controllers lack certain buttons to be equivalent to any modern gaming standard (PS4, Xbox, etc…) made accessible in Provenance in various ways:

Valve's Steam Controller uses its own protocol different from MFi, and not a virtual keyboard hack like iCade types, but we can conform it to the MFi Extended Gamepad protocol and still obtain input from the extra buttons as a sort of MFi hybrid, however limited to use only within the app (cannot navigate the system such as MFi can do with tvOS).

Before MFi, there were various controllers using non-standardized virtual keyboard hacks to get gamepad input. Because of this they are not as fluid or as granular as you can get from MFi or a Steam controller as they are using key mappings and not variable numerical data (as would be needed for thumbstick coordinates and trigger sensitivity, etc…), however they tend to have more buttons available. Another drawback is that you cannot use two iCades simultaneously, as Apple only allows one 'keyboard' connected at a time…

iCade and MFi can not be used together simultaneously without conflict/bugs, currently.

Form fitting controllers attach to your devices, in either a PSP sort of way (GameVice) or with a clamp that mounts the device above the controller. Some are powered by the device, others self-powered via battery and connect over bluetooth. Great for iPhone. Decent for iPads. Generally useless for Apple TV, unless you have a bluetooth device with remove-able or collapse-able clamp.

Standalone controllers are familiar to that of Playstation or Xbox. Recommended for iPads, and the absolute for Apple TV.

^ Discontinued, some can still be obtained. * Requires legacy firmware to work with iOS/tvOS.

Check out the controller phone mounts made by UtorCase.

A full list of mapped controls for Standard and Extended MFi gamepad profiles per system can be found in MFi Controls. 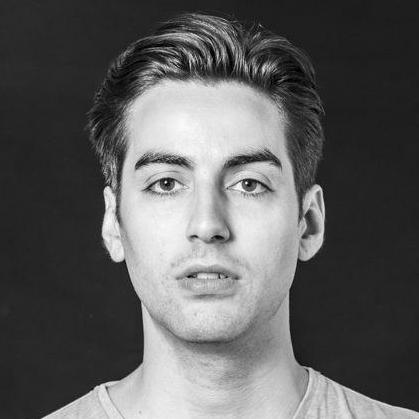 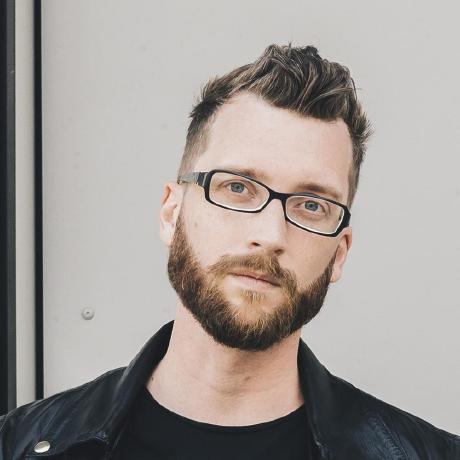